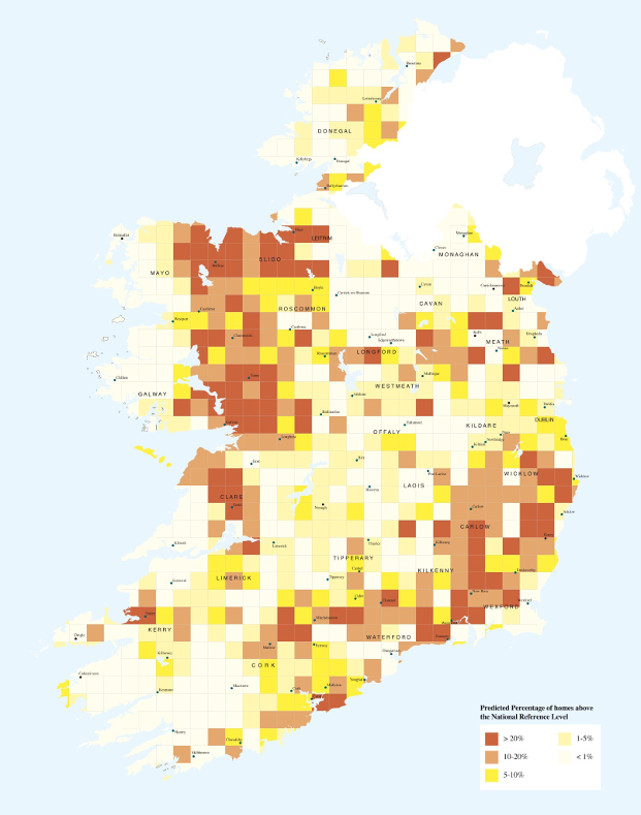 The World Health Organisation Handbook on Indoor Radon has clearly indicated the magnitude and proliferation of radon exposure as a public health concern that has serious short-term and long-term implications.

According to the National Health Service, exposure to this radioactive pollutant, Radon gas accounts for approximately 1,100 fatalities due to lung cancer.

The concentration of radon in some parts of the United Kingdom is significantly higher than the UK’s target limit of 100 becquerels of radiation per cubic metre.

How To Check Radon Levels In Your Home Or Workplace